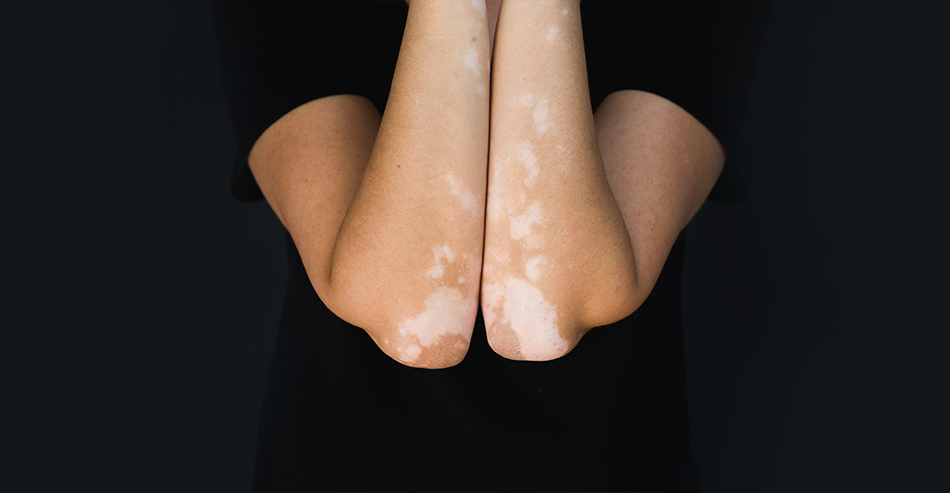 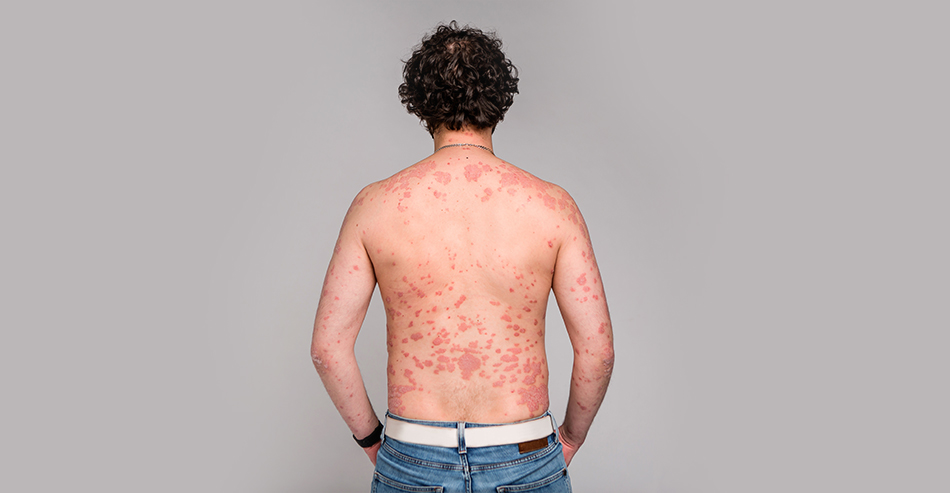 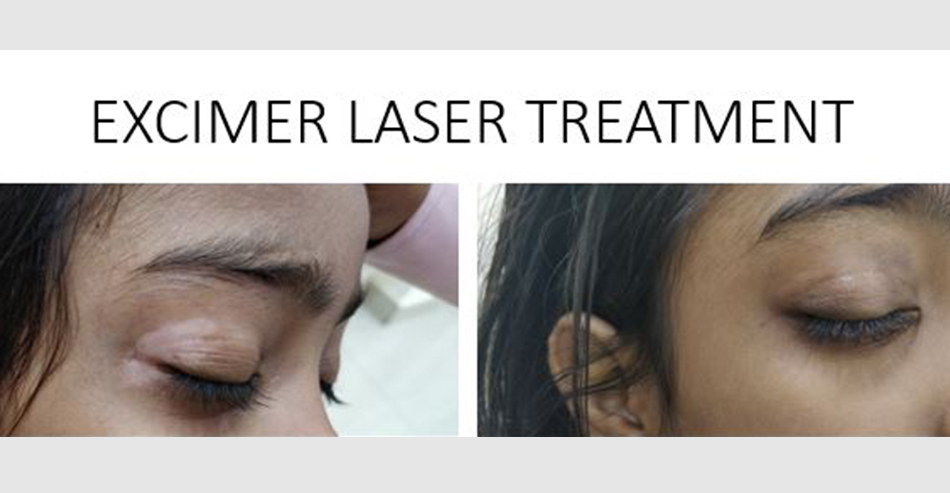 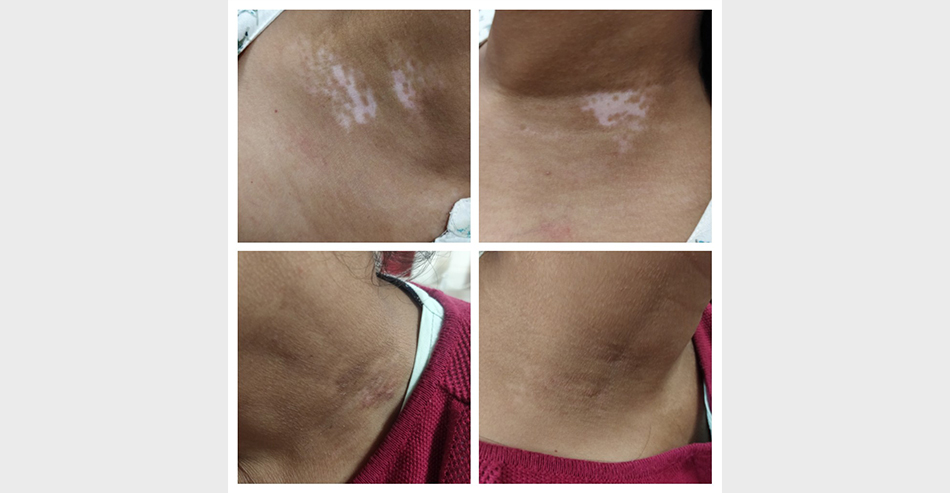 Vitiligo, psoriasis, eczema, alopecia areata are some of the common skin problems which are caused by the imbalance of body’s immunological responses. Excimer light/ laser has immunomodulatory effect on the patches of vitiligo, psoriasis, eczema. Targeted exposure of this laser into these patches lead to suppression of the immunological cells and chemicals called cytokines which are responsible for the occurrence of white spots or psoriatic patches on the body. This results in stimulation of melanocytes in vitiligo patches leading to repigmentation. In psoriasis or eczema, it causes reduction in redness, size of the lesion and alleviates itching. The lesions heal much faster compared to conventional therapies.

It’s a completely painless and safe procedure. It can be effectively and safely used in children. The sessions are placed once a week or at least 2-3 sessions per month. It may take 2-6 months of therapy depending of number, size, location of the patches to show best possible response. At LiveYoung Skin & Hair Clinic, Excimer laser treatment has been effectively used in the cases of Vitiligo, Psoriasis, Eczema and Alopecia Areata.

Vitiligo or leucoderma or white spots disease is not a medical disorder but a cosmetic problem but it has a great impact on the affected person’s psychological and social well-being. It occurs in 1-3% of the population. In vitiligo, there are areas where the normal pigmentation of skin is missing or deficient due to destruction of melanocytes, the colour producing cells of our skin.

The exact cause of vitiligo is unknown, the research has concluded that it is an autoimmune condition in which the body's immune system mistakenly attacks and destroys certain cells within the body, in this case, the melanocytes. It may or may not be hereditary. It can occur as early as in the first year of life or in 60s or 70s of life. It can present as a single spot and may increase to involve almost all of the body surface area. There is no scientifically proven method to prevent vitiligo and avoidance of particular foods has no role in prevention or treatment of vitiligo.

At LiveYoung Skin and Hair Clinic, we offer different modalities of treatment depending on patient’s age, area of involvement, stability of the disease. Dr Priyanka has treated hundreds of cases of vitiligo over the years with great success rate and thorough counselling of the patients with realistic outcomes and prognosis.

The treatment options are:

Oral and topical medications are required to control the spread of the size and number of the patches and also help in achieving some repigmentation.

This is the latest and most effective treatment available for vitiligo. It is 308nm excimer laser which gives targeted exposure of the laser rays to the vitiligo patch and stimulates the repigmentation process faster compared to other modes of treatment.

UVA and UVB therapies have been used successfully to achieve pigmentation in vitiligo patches.

Mini Punch grafting surgery, slit skin grafting surgery, melanocyte culture transplantation are the surgical options for vitiligo patches which have been stable and have not shown response to other modalities.